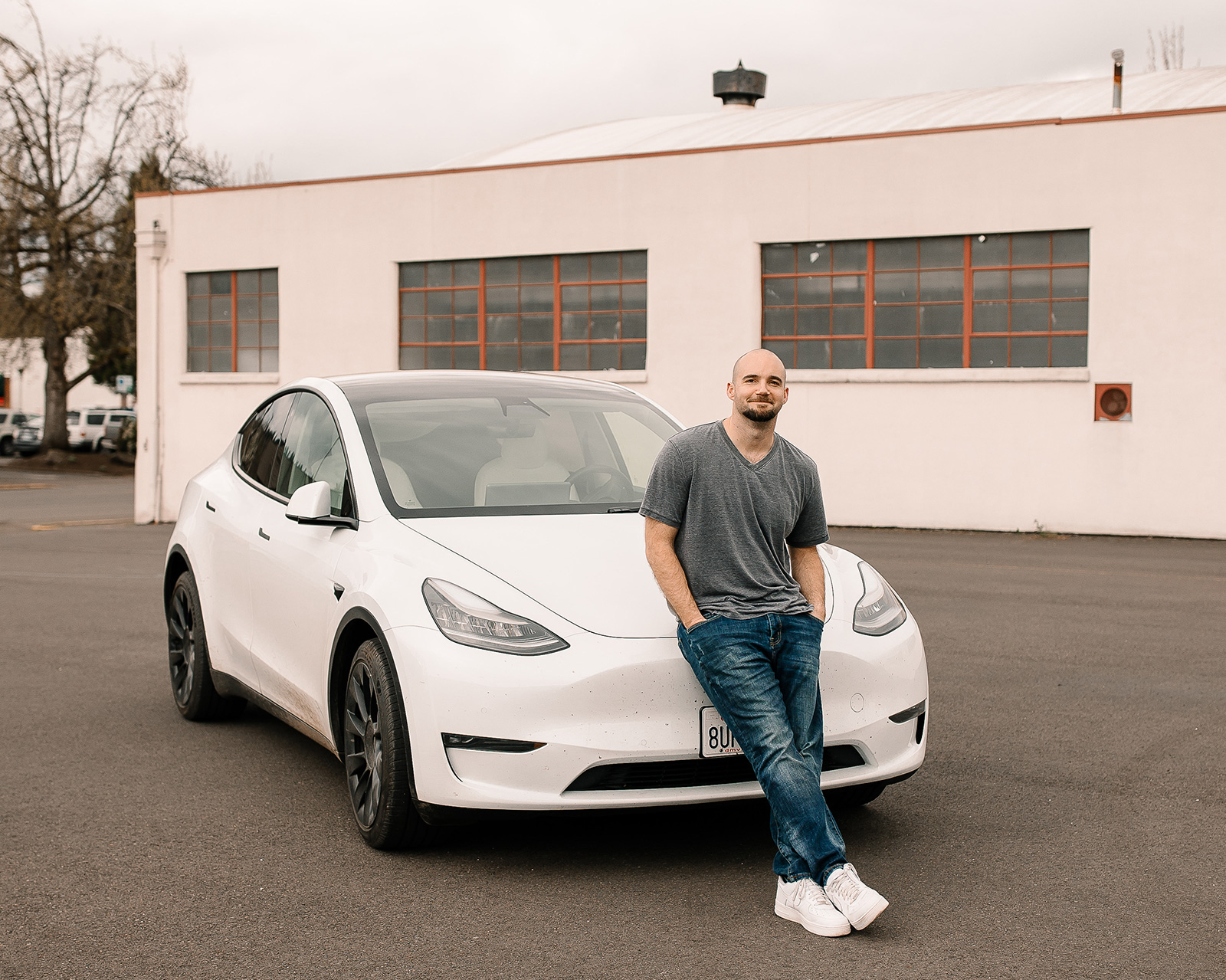 After three years of operating only in California, Divine Right Services was ready to expand its non-emergency medical transportation footprint in 2022. But with more states, more regulations and more rides to process, Divine Right would need a massive infusion of billing staff.

Instead, they brought on RCM Pro billing services from Kinetik.

“Kinetik was a total godsend,” says Robert McBride, founder and CEO of Divine Right Transportation, doing business as Divine Right Services. “The next phase of expanding to all these different places is getting drivers up and running, so being able to hand off one of the most complicated and burdensome parts of the industry to Kinetik has made a tremendous difference. It’s lightened our load so we can focus on what we want to do — serve patients — and not get bogged down with billing issues.”

Kinetik’s RCM Pro billing platform centralizes and automates what used to be a highly manual, time-consuming and error-prone process for transportation providers (TPs) like Divine Right. More than 3,500 TPs across the country are now integrated with Kinetik’s platform. They are able to directly submit claims to more than 3,100 payors — Medicare, Medicaid, commercial insurers, for example — for faster payments. Kinetik continues to set the industry standard for customer service; when issues do arise, its staff members manage them quickly, allowing medical transport companies to put their resources elsewhere.

At Divine Right, that means the company’s lone billing representative has time for higher-end finance and accounting tasks such as payroll, estimates, break-even numbers and budgeting, McBride says. “Without Kinetik, we’d need a roomful of people just for billing.”

Divine Right processes about 350 rides each week, but that number is expected to balloon as the medical transportation company starts operations in other states later this year, says Stephen Turner, Vice President of Operations. The expansion will help further the company mission, “to provide services to what we call ‘the forgotten folks’ out there,” Turner says. “It’s what drives me.”

Before founding the company in 2018, McBride spent 15 years in various medical areas, including alcohol and drug addiction, substance abuse treatment, case management and life coaching. He entered the NEMT field about five years ago as a driver, primarily getting severely autistic adults to work and education programs. The experience opened his eyes to “the forgotten folks” Turner mentioned.

“So many people need this service and aren’t even aware they have access to it,” McBride says. “Not everyone has a supportive family, friends or caregivers, and a lot of people are lost in the cracks. A lot of people are just alone.”

McBride recalls an encounter that changed his perspective — and life. A female rider broke down in tears, confiding that her husband had died and it had been months since she’d talked to anyone. “I’m there to give her a ride, sure,” McBride says, “but it stops being a job really freaking quick.”

Divine Right employees share this empathy and dedication, McBride and Turner say. “The expectation is that we are in the business of service,” Turner says. “Obviously we are for profit, we are not going to minimize that, but our charge is service. That’s the message from the top down, from Robert to our drivers.

“We have drivers who go beyond the scope of driving, working with people from an occupational or vocational standpoint. They develop personal relationships with individuals,” Turner says. “Those are the kinds of people we want on our team.”

“It also goes from the bottom up,” McBride says of the message to serve. “There’ve been good ideas and contributions from drivers and administrators. Our staff is open-minded and humble.

“I’m telling you, you meet an 80-year-old woman who is living alone in the mountains, and you’re her lifeline, it’s gonna change you.” 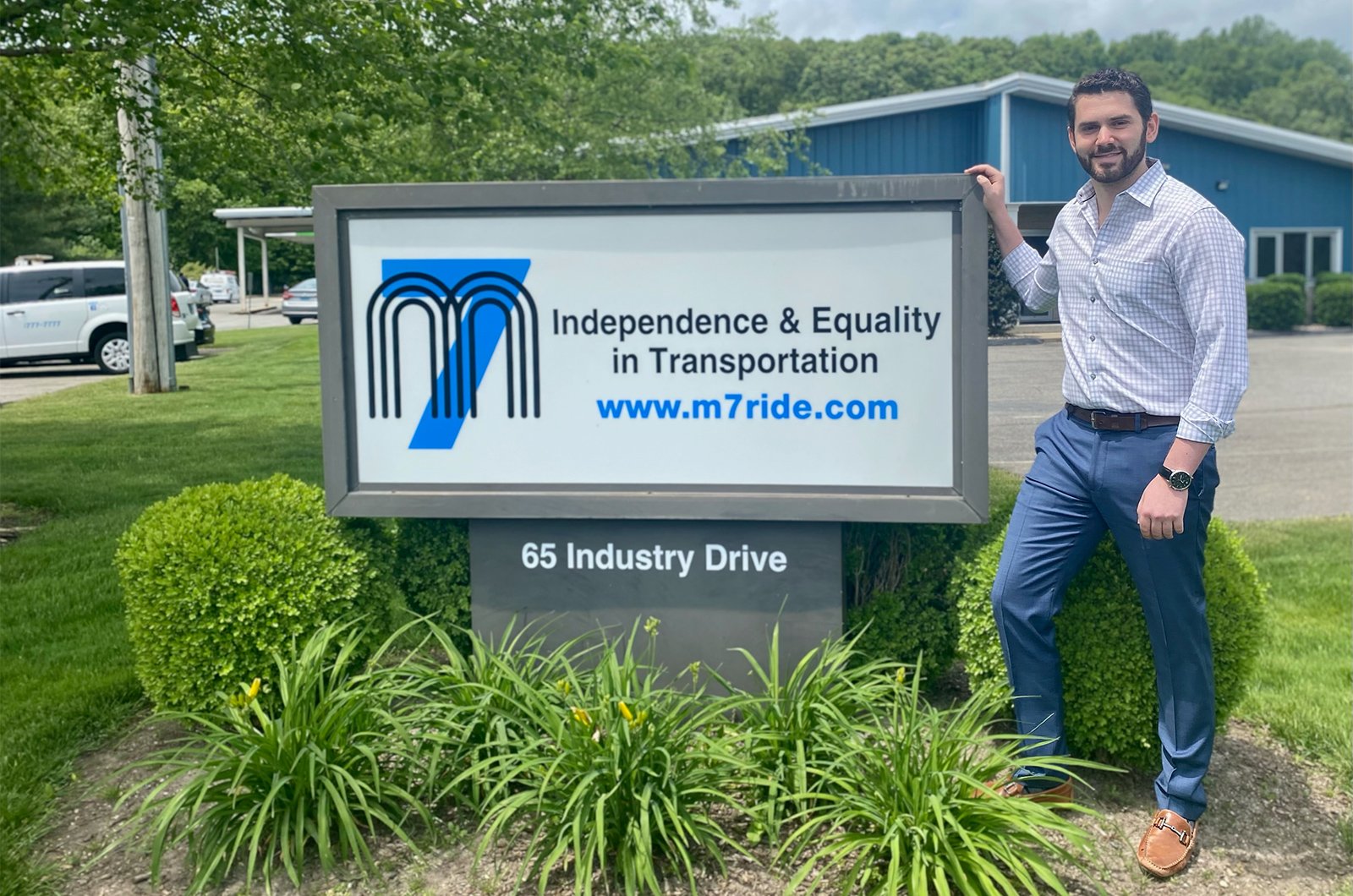 May 27, 2022
Kinetik has cut administrative costs more than half at NEMT transportation provider M7, allowing the family business to provide more personalized service and improve the standard of care for ... 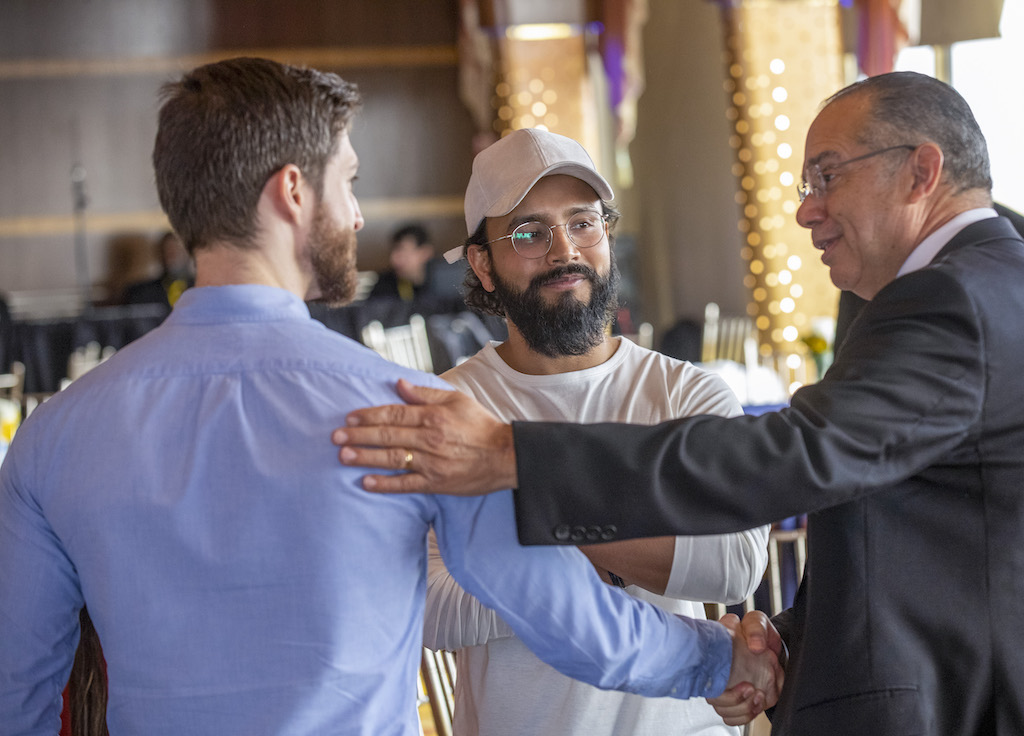 Kinetik CEO: We will solve the biggest problems in the medical transportation industry

March 21, 2022
NEW YORK — Sufian Chowhury, the co-founder and CEO of Kinetik, told a gathering of industry leaders Saturday that his company is working to complete vital infrastructure that will connect... 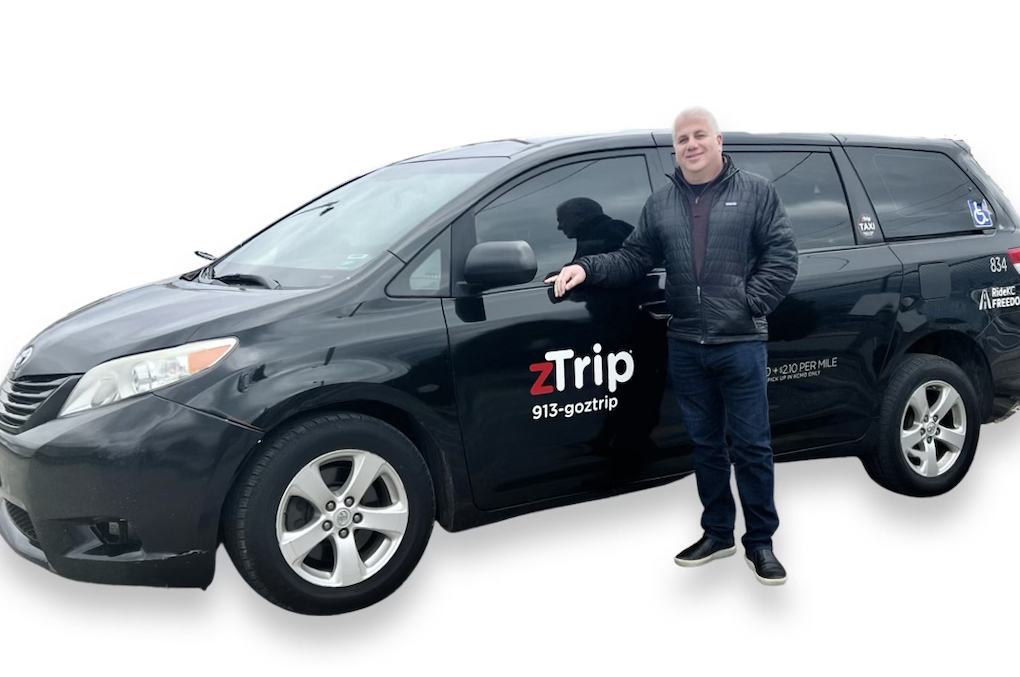 April 19, 2022
Bill George has been in the transportation business for 37 years, founding his third company in 2018, so he knows a good thing for his bottom line when he sees it. Kinetik is a good thing, he...